How to fix Auckland traffic and housing

Anyone who would like to have a moan or rave and would like to make a comment or suggestion on these pages please send me an email to the address below and after approval I will post it for you.
brucemorgan2014@mail.com 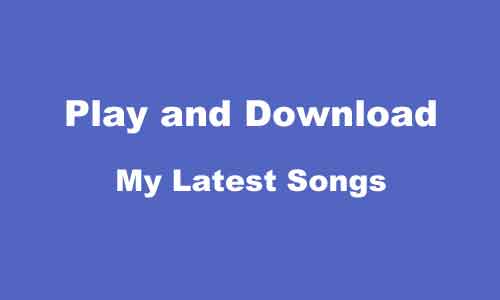 They have turned the morning news off on TV1 AND TV3 on the 20.12.2019 enjoy the info comercials till Febuary

The morning news on TV1 and TV3

Well a year has just about passed and its getting close to Christmas, The morning news will shut down 24.12.2019 and start again 1.2.2021  would it not be a good idea to stagger the staff holidays and put some local news on for the people of nz not everyone will be on a cruise or in Hawaii  95% of the population will still be at home having to look at info commercials and aljazerra news and enjoying watching the protesters throwing rocks and jabbering on.

January 2019
The local News in New Zealand
The morning news shuts down from mid December till mid February and It takes
4 people to read the news
there is very low local news content mainly infomercials,  (shops and hospitals are still open). Cameras are cheap now why not get some news from local towns and businesses' and New Zealand people.

We all know there are sheep and cows on the farms.
And less moron shows like UK’s got talent and USA'S got talent where
celebrities get 95% of the camera time and the contestants are made to look
like fools and are judged by how loud they can scream where's the new Zealand talent?.
There are many people in the country who cannot walk or move and are in homes and
hospitals old people or house bound
who need to feel like they are still in the country (home sweet home NZ) who
are forced to watch overseas news channels much
of this is spoken in pigeon  English further disorienting the public.
......why?  why?   why?   why?   why?

Why is there no morning news in the weekends? from 6am to 9am like weekdays ?.


There are many people in the country who cannot walk or move who are In homes and
hospitals old people or house bound or have maybe had a stroke at 40.
Who can not run around kicking balls or jumping of cliffs?.
While the media is laying in bed drinking wine ..these deadheads have not heard of
24 hour services like hospitals and the normal working New Zealand people. 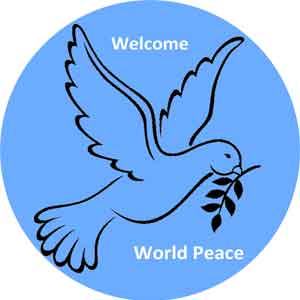 The Christchurch mosque murders 50 people died plus many injured.

having various deaths from accidents,health,murder,etc. we did not see any interviews' with the family's and

the prime minister wearing a military uniform in support for those who maybe served this country who passed away.

News from 8 years ago

The Pike River Mine disaster 29 people died in this disaster

262,800 people died  in New Zealand having various deaths from accidents,health,murder,etc.

What's happening in New Zealand?, The media have not heard of places like Wanganui,

What are the real people and small Business's doing in New Zealand ?.

Radio don't care about New Zealand people, They still promote the dead artists like the are still living just tune in to coast radio to verify this.

What about a local hit parade for New Zealand artists this would help many to get a start and would not cost big bucks using local people. and judged by the people of New Zealand not by the current morons.

There also needs to be a mainstream radio station exclusive for New Zealand artists to send their work where they will talk to artists on the phone and answer there correspondence the current system is not working.

There used to be hit parades on New Zealand radio 70 years ago  at 5.30 pm till 6pm just before the 6 o'clock news

Some recent observations at Supermarkets

When shopping at the supermarket a few days ago and going through the checkout I noticed the young girl serving us was looking a bit pale and I said to her won't be long and you can knock off for the day, she replied I stop in 3 hours at 10pm my shift is 12 hours, I noticed there was no stool for this girl to sit on this appears to be the same in all supermarkets. a couple of weeks prior I saw a girl faint at the checkout and be replaced, supermarkets can afford a $40 stool from the wharehouse. ( that's why they never smile ) or maybe they are not paid enough, A smile to a customers would make them spend more $$$$$$ and put profit on their bottom line.

Also why do all staff wear black uniforms in supermarkets this is very depressing it seems like a funeral and is also disorienting to customers the country is not at war presently we are not in the middle east.

Are we not trying to promote tourists here this is a big turn off for many people. 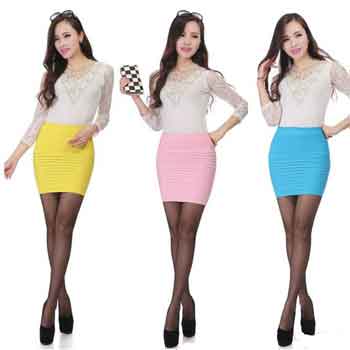 50 years ago they looked smart and smiling with fresh looking uniforms and a stool to sit on, Its not like this now in some of the third world supermarkets round manukau, They also had manners and could say please and thank you as well.

Here in Auckland most of the staff cannot speak English on the checkouts and where there is two people of the same nationality together serving you are ignored totally and must use sign language.  (must be bad for business)

This is not New Zealand anymore

This appears to be a good idea but in reality young kiwis are getting educated and leaving the country and many never return under the current system,

Governments of the last 25 years have and still take no control over the incoming  immigrants to this country and allow them to live all in the same spots around the country creating foreign countries within New Zealand,

A suggestion to fix this problem would be that all incoming immigrants would have to live where directed for the first 15 years in this country, family's would be kept together and there names put into a draw similar to lotto where there names would be tied to a town in New Zealand and make the population spread proportional to the size of the town or city and during this time if they are found living out of that area they would be deported and replaced by new immigrants.

(after 15 years their Kiwi children would not want to move to auckland because all there mates are there.)

The benefits of this would be that their children would mix into the kiwi life faster and take root in that town ensuring that the mix of population in the school classrooms would be more English speaking.

In some school classrooms in Auckland a class of 30 pupils could be a mix of 10% kiwi and 90% non English speaking causing broken or pigeon English to be used.

And also (who would want to be a teacher in this class?)  they would need a translator to communicate to their pupils.

Well its good to see Jacinda doing her best trying to the get world leaders together to control these pirates.

A few suggestions to do this could be

1. A license and tax number for every country like a radio station to operate.

2. The owners and directors of these web sites would need to personally guarantee taxes and public damage

3. All post would need approval before posting..like this site you are on now.

News flash Cannabis is still in the news everyday just turn your tv on.

A MOAN FOR THE MUSIC PEOPLE AROUND THE WORLD 2020


My notes and observations of trying to find if there are views to my website over the last 25 years.

It appears that there is no way of knowing or tracking visitors to your website unless that visitor becomes a member of the site and logs in, Then you can trace their information and also their life history and credit card details.

Twenty years ago I joined a tracking website
And placed some supplied code to my site this proved to be useless and I still receive crap emails to this day.

Sound and picture files and information on a website can be viewed copied and stolen by anyone.


Something for the music people

Major music scam Websites all work on bullshit information telling viewers and songwriters that they have sold millions of copies of their music for many millions of dollars each month. (Or let us promote your music for you)

I receive emails weekly telling me that hundreds of their members have sold music on their website. 100 x CDS at $5 = $500.
no where near the millions they talk about on their provided information of $9 million dollars per month plus .


A recent advertisement
Fans have paid artists $439 million using our website and $9 million in the last 30 days alone.


Another major grabber of your music money one we all know

Some of their regular bullshit, Submit your music to radio fly by night fm internet radio transmitting from a public toilet somewhere again you would most likely pay an annual fees and they will sell subscriptions to their station and your share will be --0-- Or submit you music to backyard publishers some of the names make you wonder if they a real.
These website owners steal money from songwriters and musicians also their ambitions and hearts.


The King takers of your money
Join our site for $$$ per month and get free streaming and downloads of your music
No one knows about the billions of dollars stolen from musicians and writers we think that the one download or one cent we received in a bona fide number the actual number could be hundreds of millions more than this its only what they tell you it is very easy to print fake reports on the internet.

who independently verifies their information?.
The music scam industry all the major digital stores do not account or provide to the songwriters or music owners direct its always through a protection wall an approved publisher first and they help themselves to your rightful money


Who makes a steady income from music

Music publishers
Radio stations
Dead writers and artists
Musical instrument manufacturers/distributors
Digital promoters/publishers
Orchestras paid by governments and public donations
Libraries and music teachers
Last of all if any money is left over Singers, musical artists and writers could get enough to pay for their gas to go to a gig


Maybe Don can fix this 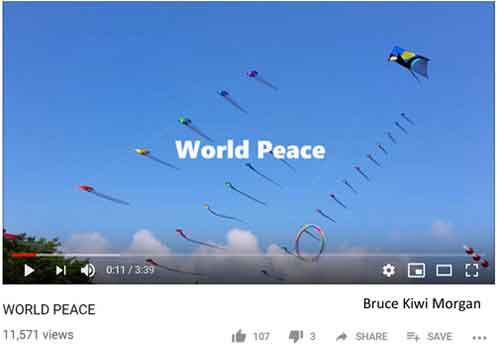 As you can see  above 3 people do not want world peace,they walk among us.